I am in love. After two iPads, an iPad mini, and a Wacom Cintiq Companion, I’ve finally found a TRULY portable digital drawing device- the Toshiba Encore Write 2. Yeah, I know, I hate that cumbersome name, too. But I LOVE THIS TABLET. And get this… Its just under $400! I’ve been meaning to write this review since February when I bought this device, but I’ve  simply been too busy… drawing on it!

The 10 inch Toshiba ( as I will call it for the rest of this review ), is incredibly light (lighter than an iPad and therefore WAYYYYY lighter than the Companion, which is a monster IMO), and a great looking tablet PC. It runs Windows ( as a Mac guy, I’m still making my peace with that), and is a full computer. With an HDMI port and a USB port. It’s battery life is great, too. Although it will run down, even when turned off and not using. So you have to plug it in regularly.

Alright, I’m not a tech-y guy, so that enough of that talk. Well, okay, one more thing… The Toshiba pen is powered by Wacom FEEL. So you artists out there should know what that means…. Yep, it has PRESSURE sensitivity! No more trying to draw with a stick with a pillow on the end of it, or trying to keep your Bluetooth connection to get some semblance of line variation ( both are iPad references, for those who don’t know). 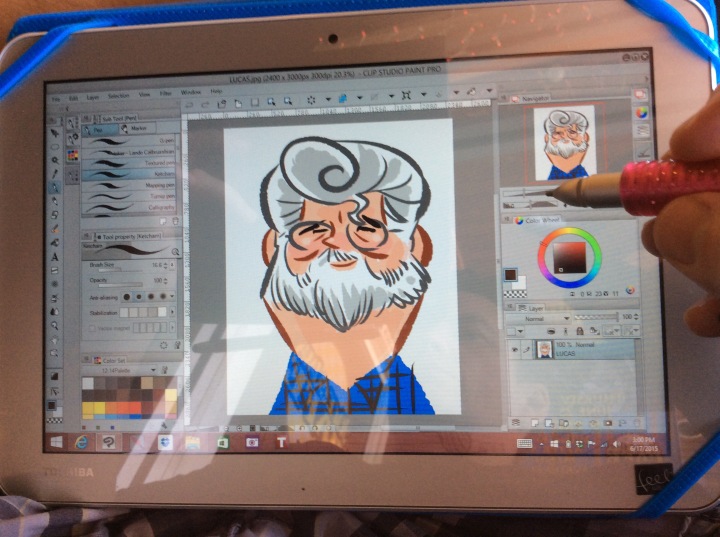 Clip Studio, the digital version of Manga Studio, runs great on this thing. Ever since Photoshop has made their software “Cloud only”, I have used Clip Studio, opting out of paying Adobe every month. I am NOT a sheeple. I read some specs on the Toshiba that said it would have an issue running PS anyway, with its processor speed or something like that. But Clip Studio runs beautifully. 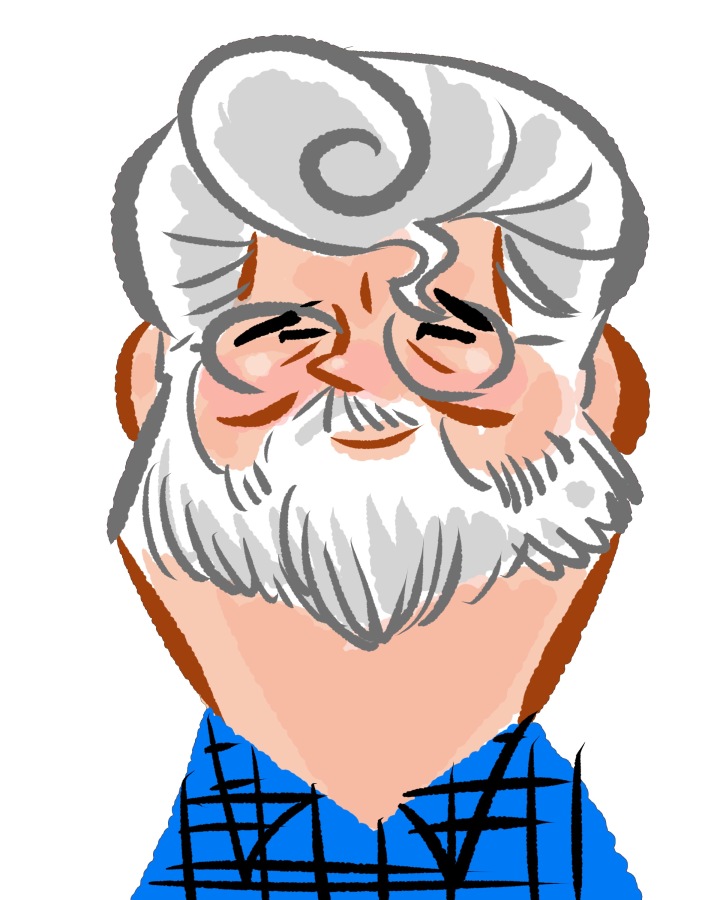 I use Kyle Websters great Manga/Clip Studio brushes, and they are amazing.  These past few months, I’ve drawn a ton of things on the Toshiba. Caricatures….. 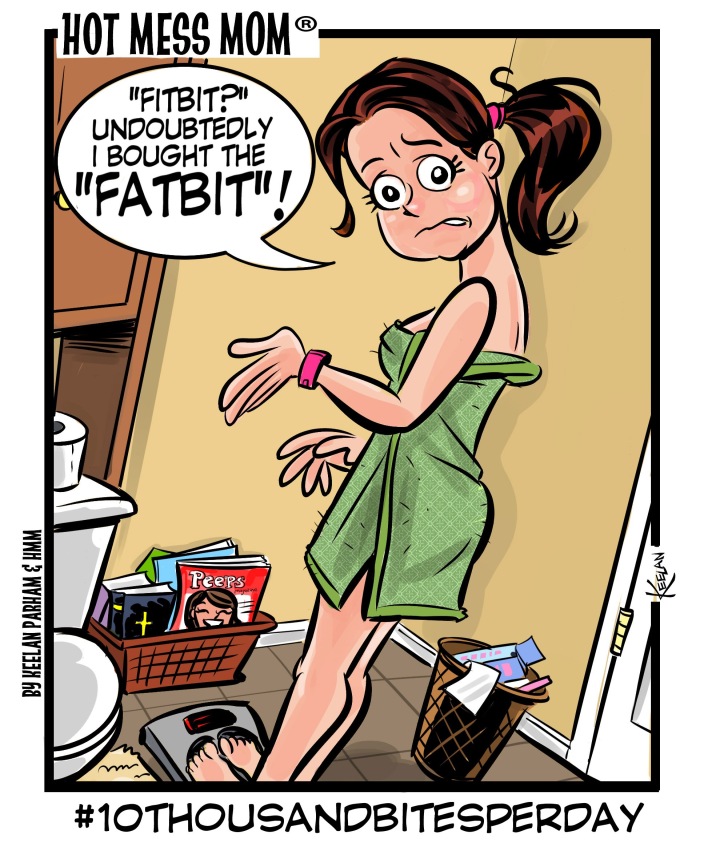 Because this thing is SO portable. So far six other illustrator friends of mine have bought one of these after my recommendation, and they all love it. Hmmmm…. Maybe I should be getting a commission. LOL.

SerIously, if you want a great, TRULY PORTABLE drawing device, give the Toshiba Encore Write 2 a shot ( okay, I said that name one last time).